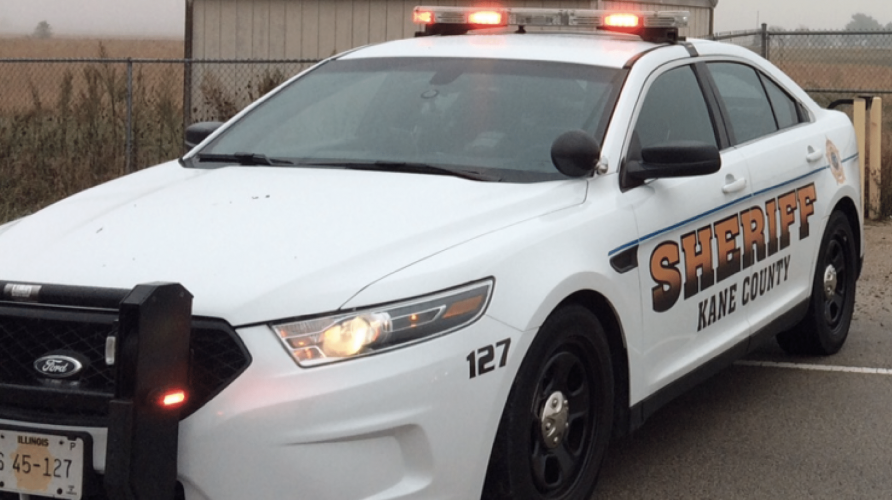 Kane County is paying $50,000 to settle a federal lawsuit filed by three people in a car improperly detained by a Kane County sergeant who’s running for sheriff.

An Illinois appeals court ruled in October that Kane County Sgt. Ronald Hain improperly prolonged a 2015 traffic stop from which authorities seized a car and more than $8,000 cash after finding heroin, marijuana and two guns inside.

Jessica Johnson, Derek Paddy and Leo Cook accepted the settlement with each side bearing its own costs and attorney fees, according to a copy of the agreement obtained by The Beacon-News. The $50,000 was to be made payable to all three, along with the Chicago-based Blake Horwitz Law Firm through which they filed the suit.

The Kane County Board unanimously voted to approve the settlement in a December resolution.

The civil complaint, filed in October after the appellate court ruling, had sought compensatory and punitive damages, court costs and attorney fees.

In November 2015, Hain pulled over a black Chevrolet Impala with Minnesota plates on Interstate 90 at Route 47 and issued a warning. Officers searched the car and found a 9mm bullet, marijuana flakes, a Ruger handgun with one bullet in the chamber, another handgun loaded with a bullet in the chamber, an $8,000 cash bundle stowed inside a purse and a backpack containing a plastic bag with 400 grams of uncut heroin inside.

Johnson, Paddy and Cook were arrested and taken to the sheriff’s office, where they refused to provide statements and asked for a lawyer, according to reports.

The lawsuit argued the officers lacked legal justification to extend the duration of the traffic stop after Hain completed the warning, or to question the passengers, order them out of the car, take them or Johnson into custody, have a dog sniff the car, search the car, or seize any of the money.

Kane County Sheriff spokesman Lt. Patrick Gengler said there have been no formal complaints or discipline related to the lawsuit.

The sheriff’s office has taken in millions of dollars of cash and assets from forfeiture during traffic stops, according to the complaint. The complaint states Hain once described asset forfeiture as “a tax-liberating goldmine” that allows the government to “pull in expendable cash hand over fist” and references Hain’s outside work for Desert Snow, a private company that trains officers in police stops and asset forfeiture. The Kane County Sheriff’s Office is among agencies that have paid Desert Snow for training.

Hain said via text message that he is currently Desert Snow’s director of marketing and a lead instructor to more than 2,000 federal, state, and local law enforcement officials each year. However, Hain said he’d be violating a nondisclosure contract with Desert Snow if he discussed payment. He said he typically teaches four to five times nationally per year, but has started to taper his involvement and “will not have any outside employment as sheriff.”

Hain is running against Lt. Willie Mayes in the Democratic primary for sheriff in March. Incumbent Kane County Sheriff Don Kramer and Sgt. Kevin Tindall are vying for the Republican nomination. Voters in November will choose from the party winners.

“I have stood up to drug trafficking organizations on the street, as well as the courtroom, throughout my career,” Hain said. “To your question if this settlement affects my run for sheriff, it only emboldens my cause. If we choose to turn the tide on our well-publicized rising violent crime rate and nonstop heroin epidemic, public safety needs to take a strong stance in defense of the execution of our duties.”