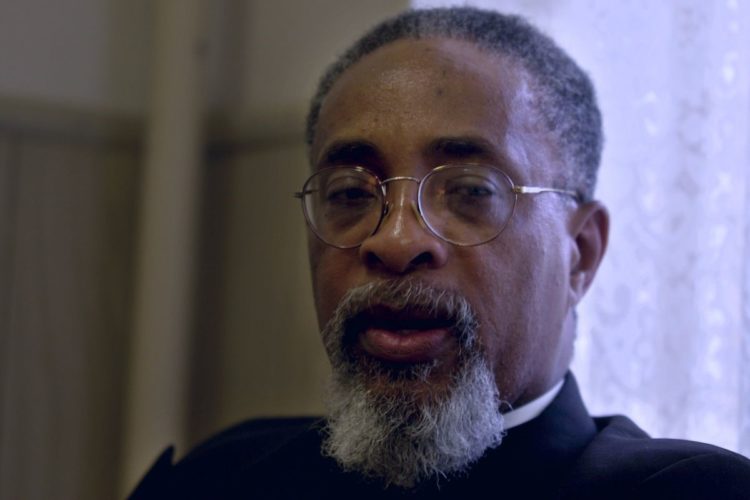 A Chicago law firm announced the out-of-court settlement involving former Rev. John Calicott, who was accused of sexually abusing a boy in the 1990s. 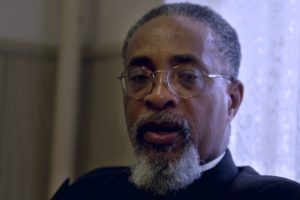 After the Rev. John Calicott was removed from ministry at a Chicago parish years ago following sexual misconduct allegations, a group of parishioners signed a petition urging the Archdiocese of Chicago – the Catholic Church for Cook and Lake counties – to return him.

“We now firmly believe that the allegations made against Father Calicott were scurrilous and totally without substance,” the petition stated.

On Thursday, a decade after he was laicized following credible accusations of sexual abuse of children, a Chicago law firm announced an $8 million legal settlement has been reached with the archdiocese over long-ago allegations that Calicott sexually abused a boy in the 1990s.

It’s the largest payout of its kind, according to lawyer Blake Horwitz, whose firm represents the victim, now a grown man who was identified as “John Doe” to protect his identity.

No lawsuit was filed; the settlement was reached out of court, Horwitz said, adding the archdiocese has already paid up, with the last installment arriving in July.

Reached by phone Thursday night, Calicott said that while he does not know definitely who made this accusation, he insisted he didn’t molest the person accusing him of abuse. He called the accusation “crazy” and “absurd.”

A spokeswoman for the archdiocese declined to comment, saying in an email, “We do not confirm or comment regarding settlements.”

Calicott was once assigned to Holy Angels Church on the South Side, where the Rev. George Clements was also a long-time pastor.

Also Thursday it was revealed that Clements, who is retired, is facing an allegation of abusing a minor in the 1970s and was asked by Cupich to “step aside from ministry” pending the outcome of an investigation. Clements told the Sun-Times Thursday the allegation is “totally unfounded.”

Calicott faced other abuse allegations in the 1990s.

At that time, he was pulled from active ministry by one of Cupich’s predecessors but later reinstated, only to be yanked for good after tougher rules were put in place in 2002 by American church leaders facing an outcry over how many such priests were serving and how the institutional church often covered up their crimes.