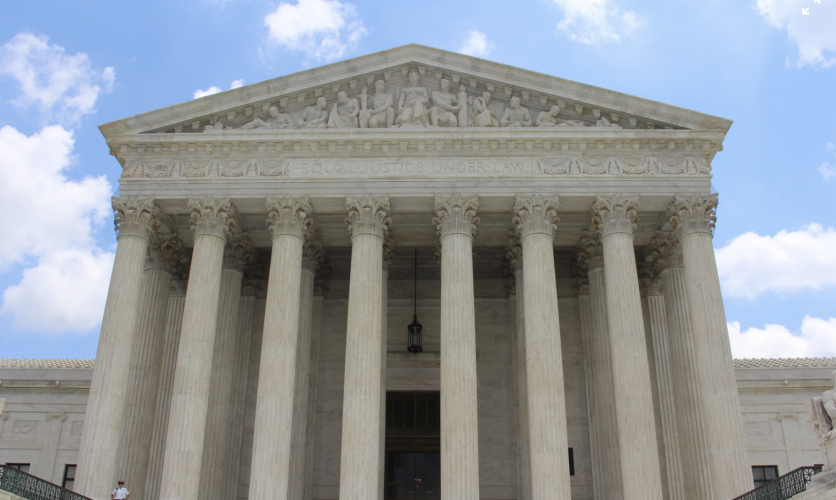 Man convicted after prosecutors withheld evidence. Then it happened again.

Walter Goudy served nearly 16 years in prison before a federal appeals court determined that authorities in Madison County had withheld evidence that could have cleared his name.

His conviction was vacated. Now, a lawsuit he filed against the state is beset with similar evidence problems.

A federal judge has sanctioned two attorneys — including one with the Indiana Attorney General’s Office and another at an Indianapolis firm — for withholding documents from Goudy’s attorneys as he fights the state for compensation for the years he lost behind bars.

The lawyers, Deputy Attorney General Betsy Isenberg and Anthony Overholt, a lawyer at Frost Brown Todd, were ordered in a ruling last week by U.S. District Judge Sarah Evans Barker to repay any expenses accrued by Goudy’s litigation team due to the withholding of documents.

Evans Barker wrote that a two-year delay to produce nearly 1,000 pages of documents was “both reckless and extremely negligent.”

“Their inattentiveness and duplicitousness over many months,” Evans Barker wrote, “and their lack of candor regarding the extent of their compliance with their discovery requirements when inquired of unreasonably multiplied the discovery process in this case.”

The judge, though, did not find that the failure was due to nefarious reasons, despite the arguments of Goudy’s attorneys.

From their vantage point, according to briefs filed in the case, withholding the documents marked yet another attempt to block Goudy’s path to justice.

Goudy was falsely convicted of murder and other felonies in 1995, they argue, because of the actions of the official they are trying to hold responsible in the lawsuit: Madison County Prosecutor Rodney Cummings, who was both the detective who investigated the case and the elected prosecutor when Goudy was charged.

The issue also comes after two bills that would compensate those who were wrongfully convicted and thus avoid long and costly litigation such as this failed to get committee hearings during the legislative session earlier this year.

In an unrelated incident, Cummings, the target of the lawsuit, made news in August when he accidentally fired a gun in a Texas Roadhouse restaurant in Anderson.

Cummings and Anderson Police detective Steve Napier are named as defendants in Goudy’s suit. Isenberg and Overholt are part of the team representing Napier, Cummings, the city of Anderson and the state.

They maintain in documents opposing the sanctions that the failure to disclose the documents was inadvertent, with no willful misconduct. In a statement, the Indiana Attorney General’s Office echoed that position, saying Isenberg’s conduct was “not intentional or malicious.” The AG’s office also noted the matter happened during the previous tenure of former AG Greg Zoeller. Overholt did not respond to a request for comment from IndyStar.

But Goudy’s Chicago lawyers, Richard Dvorak and Blake Horwitz, wrote in briefs that some of the documents the attorneys withheld hurt Cummings and Napier, providing an incentive for the attorneys to deliberately delay turning them over.

“After aggressive litigation that involved extensive discovery on both sides, regarding a man who was illegally imprisoned for 16 years based on a Brady violation committed by the defendants in this case,” Goudy’s attorneys wrote in a brief, “the plaintiff learned that defense counsel intentionally hid information during discovery.”

The judge, though, disagreed, writing that there is no reason to conclude the attorneys engaged in “some form of conspiracy or plan to withhold evidence.”

In fact, the judge wrote, some of the materials withheld support the defense’s case, therefore indicating to her that they would not have purposefully withheld the documents.

Rather, she wrote, the failure was simply reckless and negligent.

When he was 25, Goudy was accused of being one of two gunmen who shot and killed 21-year-old Marvin McCloud outside an Anderson nightclub in October 1993. A front-seat passenger was wounded, and a female back-seat passenger was unharmed and served as an eyewitness.

Cummings, then a detective with the Anderson Police Department, focused on Goudy as a suspect.

The woman identified Goudy in a lineup, though court documents say Cummings and Napier first allowed the woman to view Goudy standing alone in a room at the police station. He was arrested and charged, but the prosecutor later dismissed the charges after more than a dozen witnesses said Goudy was at a party in Indianapolis.

In 1995, Cummings took office as Madison County prosecutor and refiled the charges against Goudy, though he later recused himself from the case. A jury convicted Goudy later that year.

The U.S. Court of Appeals for the 7th Circuit in 2010 reversed the conviction, finding that police reports that pointed to a different suspect were never turned over to Goudy’s defense attorney. In 2012, a special prosecutor dismissed the charges against Goudy.