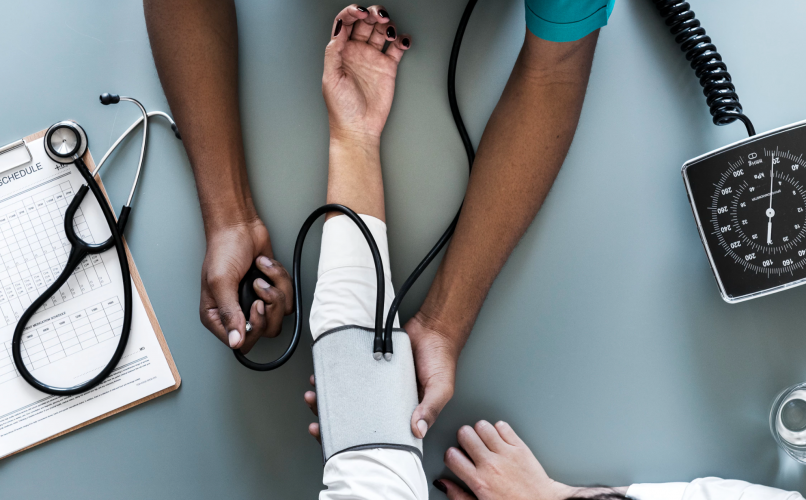 Lisa Hofstra Settles with City for $78K: Nurse Handcuffed by Cop for not Drawing Blood on Command

A nurse who was handcuffed by a Chicago Police Officer when she refused to draw blood from a drunk-driving suspect fast enough for him in August settled her lawsuit against the officer for $78,000.

The Chicago Sun-Times reports that Lisa Hofstra, a nurse at Advocate Illinois Masonic Medical Center, sued Officer Marcelo Rodriguez and the city after Rodriguez allegedly became “belligerent” when she told him the hospital could not draw blood until the driver was admitted as a patient.

Rodriguez then handcuffed Hofstra and forced her to sit in the back of a squad car for 45 minutes, the Sun-Times reports.

“He snucked up behind me grabbed my arms,” Hofstra told ABC Chicago in September. “I didn’t even realize what was happening…I just saw the faces of the people in front of me before I realized I was in handcuffs.”

“Literally he held her hostage until there was a blood test done,” Hofstra’s attorney Blake Horwitz, told ABC.

Horwitz told the Sun-Times Tuesday that Hofstra understands the need for officers to obtain blood samples, but “it just has to be done through proper means.”

The blood samples the officer wanted involved a drunk driving case that goes back to court March 10. The Sun-Times reports:

“The driver, Raquel Wright, 47, was arrested for allegedly striking 24-year-old motorcyclist Alexandru Foamete with her Volvo at 3:05 a.m. Aug. 1 at Ashland and Wilson on the North Side. She failed a field sobriety test and refused further tests, police said. Foamete died Aug. 7. Wright has been charged with reckless homicide and aggravated DUI.”